Thermotech has delivered both underfloor heating and tap water when an existing office building from the 90s was converted into a characterful apartment building.

In a close collaboration between Savana Entreprenad and Urban Couture Arkitekter, Vintertullstorget 1, an existing office building from the 90s on Södermalm in Stockholm, has been converted into a characterful apartment building. The office building's robust concrete construction has been preserved and through extensive remodeling and an addition in the form of three new floors, 77 apartments and a grocery store on the ground floor and a garage for bicycle and car parking in the basement have been created.

In times strongly characterized by prefabrication and mass production, the project shows what potential there is in creating architecture that is a lift for the city through reuse and tailor-made solutions. Based on a sustainability perspective and with respect for the existing office building, the building's construction and stairwell have been preserved and a range of materials, such as marble tiles, wrought iron railings, glass doors and ceiling fixtures, have been reused. Extending the lifespan of an unused office building is a climate-smart example of building housing.

Since it is a "handmade" house where most of it was built on site, future residents have also been able to influence the appearance of the apartments according to personal preferences. The main goal throughout the process has been to create an attractive and high-quality residential building that lasts over time. An incredible asset is the new common roof terrace with a panoramic view over large parts of Stockholm. The large variety of apartment sizes creates good conditions for a mixed group of users. 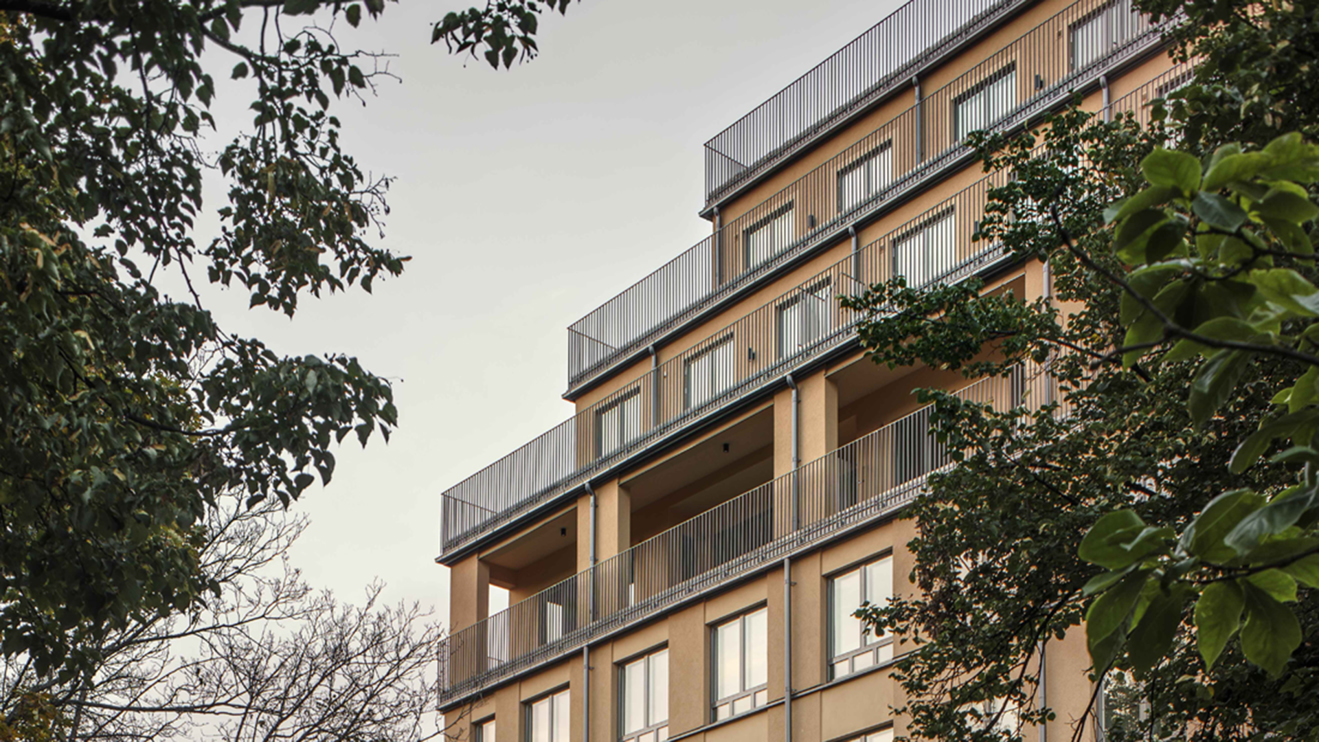 We have delivered water-borne underfloor heating and tap water, mainly to the three added floors. 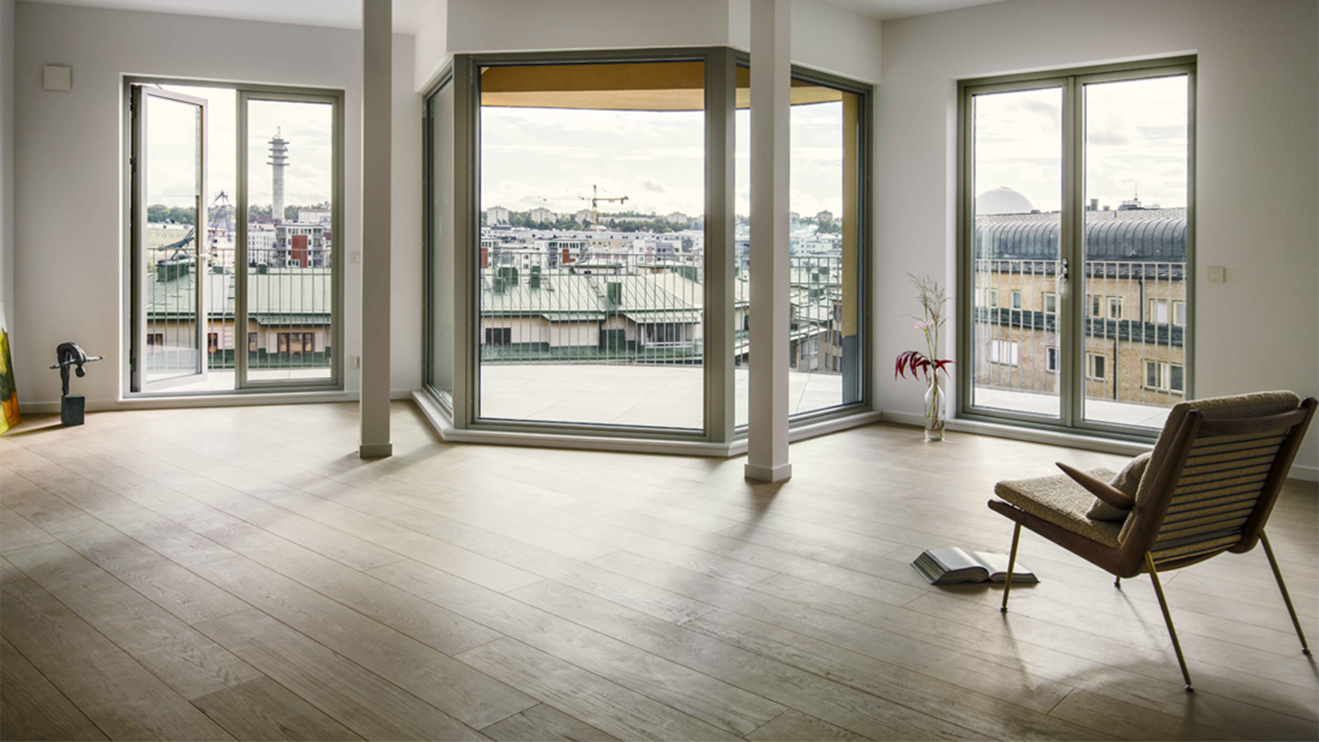 Text and picture from: Savana AB

The project was nominated for Construction of the Year in the category "Renovation" 2021. Construction of the Year is the civil engineering sector's most prestigious award, which is awarded every year by the newspaper Byggindustrin. The award goes to an individual construction project that was completed in the previous year and that kept the budget, had high work safety and created added value. All projects are reviewed based on five criteria: work environment, sustainability, time/quality/budget, technology/innovation and collaboration.

Take a look at our references

Here you will find all our references for underfloor heating, pipe systems, snow melting system and MultiLevel.

Read more about our background, our values and our vision