Thermotech has delivered MultiLevel for both heating and cooling, which gives the elderly a comfortable living environment during the summer. MultiLevel can be advantageously installed in single-storey buildings.

In December 2017, the doors were opened to the unique Akvarellen nursing home in Kumla with room for 60 residents in their own apartments. The building consists of 6 houses of 720 square meters distributed around a courtyard where the residents can move freely. The goal is that the residents should be allowed to continue living and doing what they have always done. The design and layout follow the latest research and guidelines for dementia care today. In addition, there is an administrative department and space for a cooking kitchen. The nursing home is on one floor and the administrative part is on two floors.

The indoor climate is very important in a nursing home and especially in summer when heat can cause danger to the life and health of the elderly. The Akvarellen elderly residence has not had a single heat-related illness among the residents, which is unusual. The accommodation has been cool and comfortable even in the hot Swedish summer of 2018. 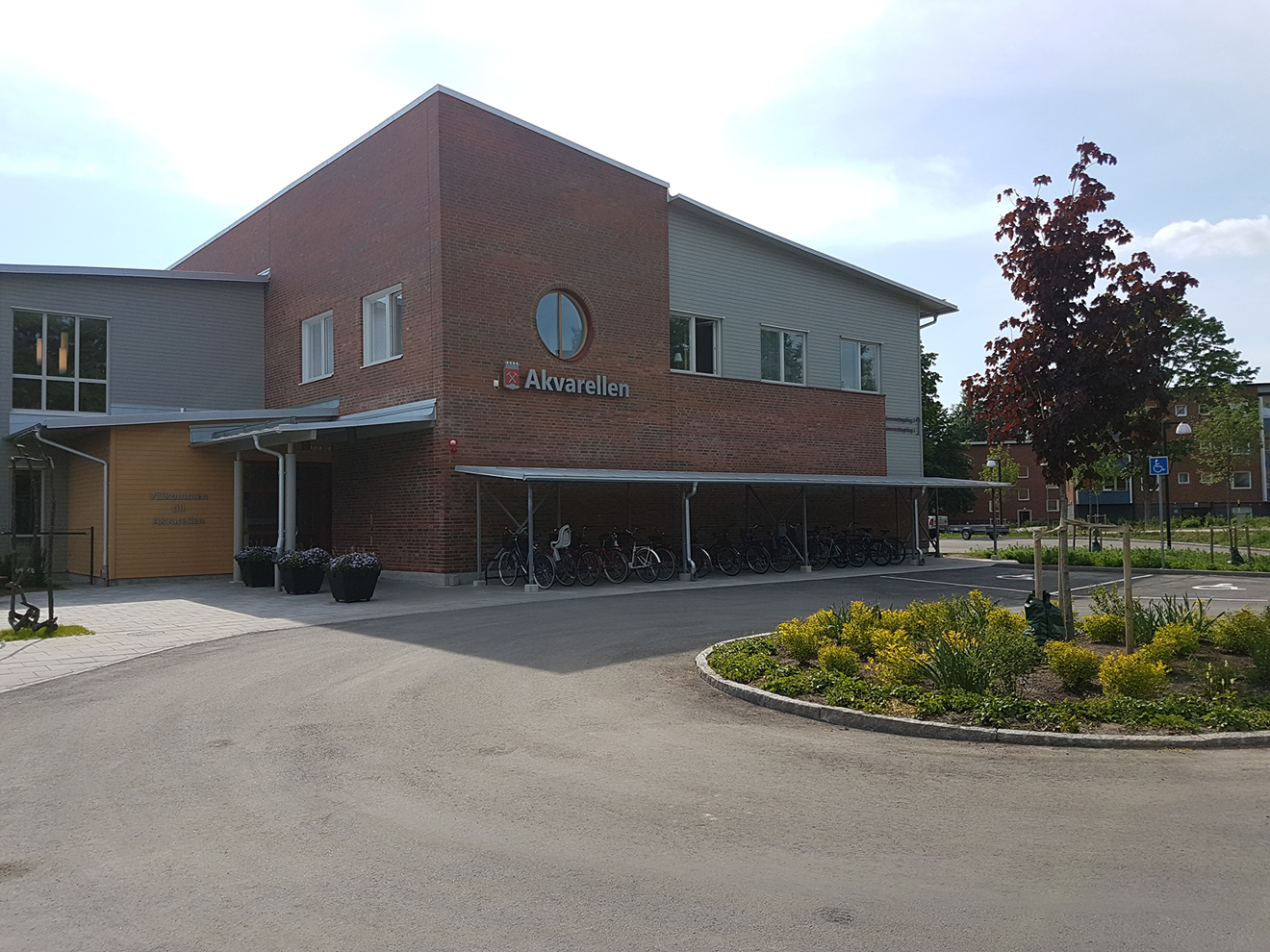 Thermotech MultiLevel®, which is Thermotech's system for building-integrated heating and cooling in multi-storey buildings. In Akvarellen, they have chosen to install MultiLevel because it is a flexible self-regulating heating system that during summer also keep the building cool so that the elderly have a comfortable living environment. Akvarellen proves that MultiLevel also can be advantageously installed in single-storey buildings.

Take a look at our references

Here you will find all our references for underfloor heating, pipe systems, snow melting system and MultiLevel.

Read more about our background, our values and our vision